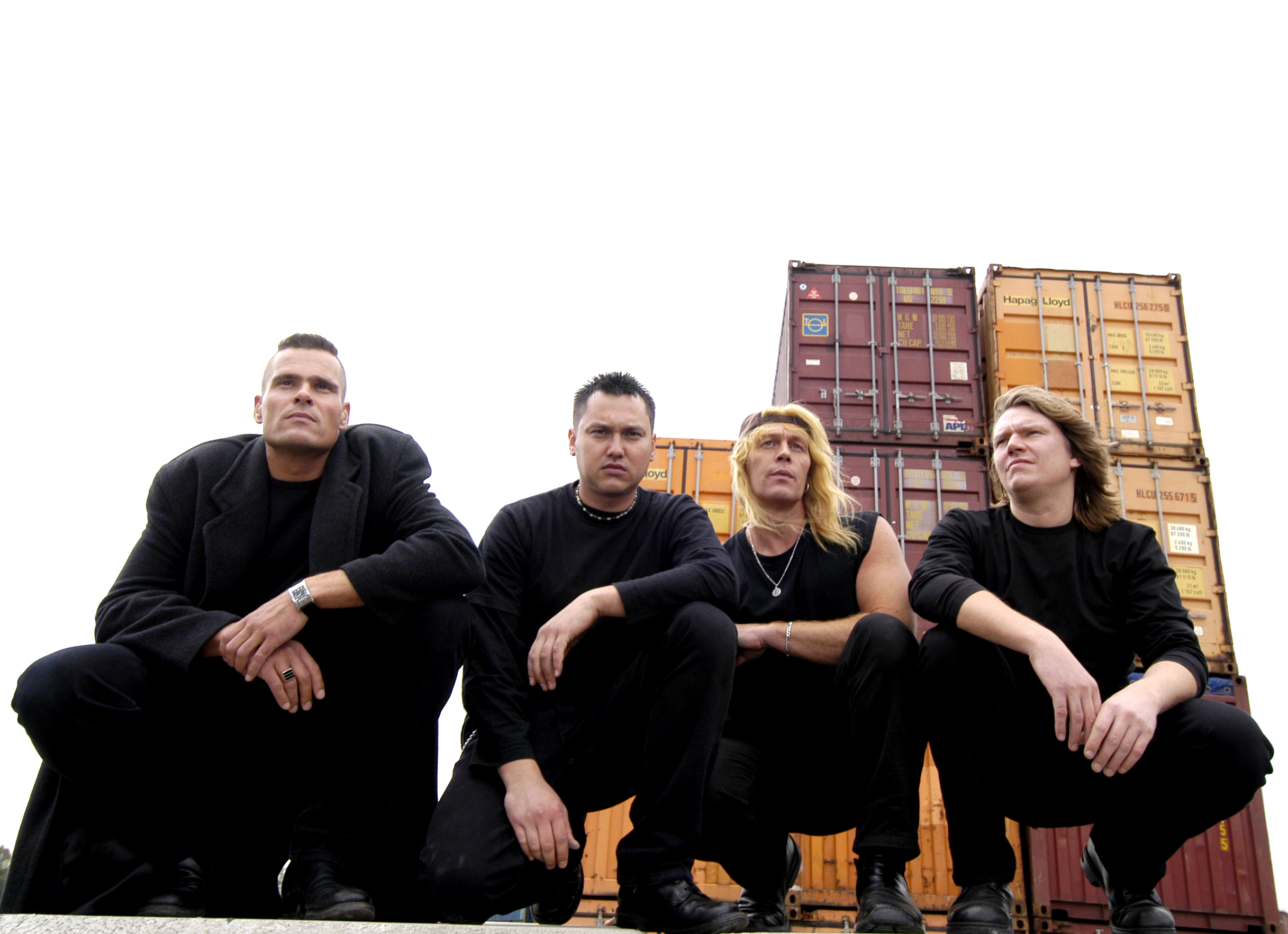 October 2005 Threnody released the fourth album “Control”. It took them long enough! Almost 8 years after the release of their third album “Threnody” finally an album was released. It wasn’t that the guys didn’t do anything in that long period. It was a long test of endurance to finally write the album which would reveal the struggle and battle between a more mainstream direction and the old progressive metal ways. The result was that they got a very mixed response to the album not in the least caused by a lack of live support. The album was written and conceived mainly by Menno, Ernst, Henry and Rene. Hans Hanson added his special flavours on a number of songs as well. Judge yourself on Spotify or  iTunes

One thought on “Taken Control”