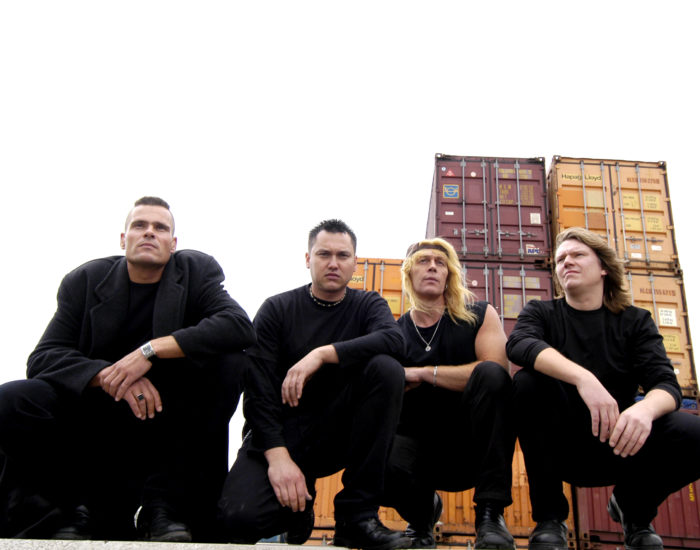 October 2005 Threnody released the fourth album “Control”. It took them long enough! Almost 8 years after the release of their third album “Threnody” finally an album was released. It wasn’t that the guys didn’t do anything in that long period. It was a long test of endurance to finally write the album […]